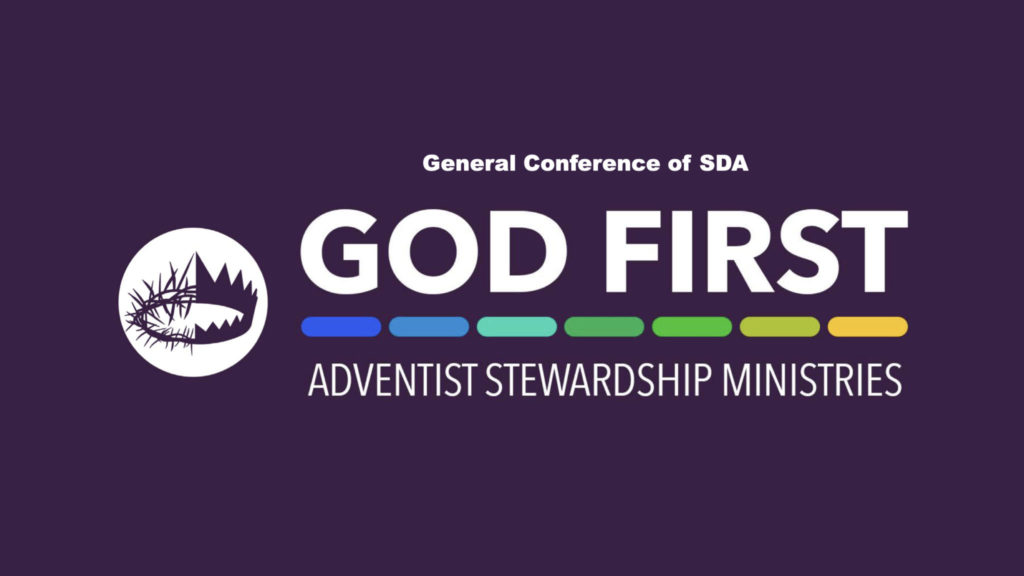 These fifty-two short videos (2-min.) were developed to be presented in churches, before the offering collection, followed by a personal (live) appeal and prayer.

1 January – When Jesus put God First
Putting God first can be difficult. What can we learn from Jesus that will help us put God first in our lives today?

9 January – When Abraham Put God First
Abraham put God first. His example compels us to do the same. As the deacons collect the tithe and offerings, we are challenged to put God first.

16 January – When Moses Put God First
Like God called Moses, He is still calling us to put Him first in our lives. Each of us has a special mission that can only be achieved by putting God first.

23 January – When Joshua Put God First
Eventually Joshua was chosen to lead the people of Israel into that same promised land, some 40 years later. It wasn’t easy for him, but Joshua was certain of one thing—he would put God first, no matter what happened. His example compels us to do the same.

30 January – When Ruth Put God First
Life may be difficult for you right now. Putting God first doesn’t guarantee that our lives will be easy, but it does mean we will find peace and salvation. Ruth found a loving husband and joined the people of God. In fact, Ruth had the honour of becoming a direct ancestor of Jesus Himself, the saviour of the world. Ruth put God first. Her example compels us to do the same.

6 February – When Hannah Put God First
Parents, have you ever wondered what impact putting God rst will have on your children? It is impossible to predict the kind of impact children will have on the world when they grow up witnessing their parents putting God first.

13 February – When David Put God First
David didn’t always put God rst. His adultery with Bathsheba and her husband’s killing were clear examples of sins David committed when he put himself rst. But eventually, David took responsibility for his sins and repented. By the end of his life, he could not accept that his house looked better than the house of God. He vowed to do everything he could, so God’s house would be better than his palace.

20 February – When Daniel Put God First
As an older man, Daniel would rather be thrown into a den of lions than stop praying rst thing in the morning. But God came through again and Daniel lived to praise him and become the prime minister of Babylon.
Print
Cancel
Search