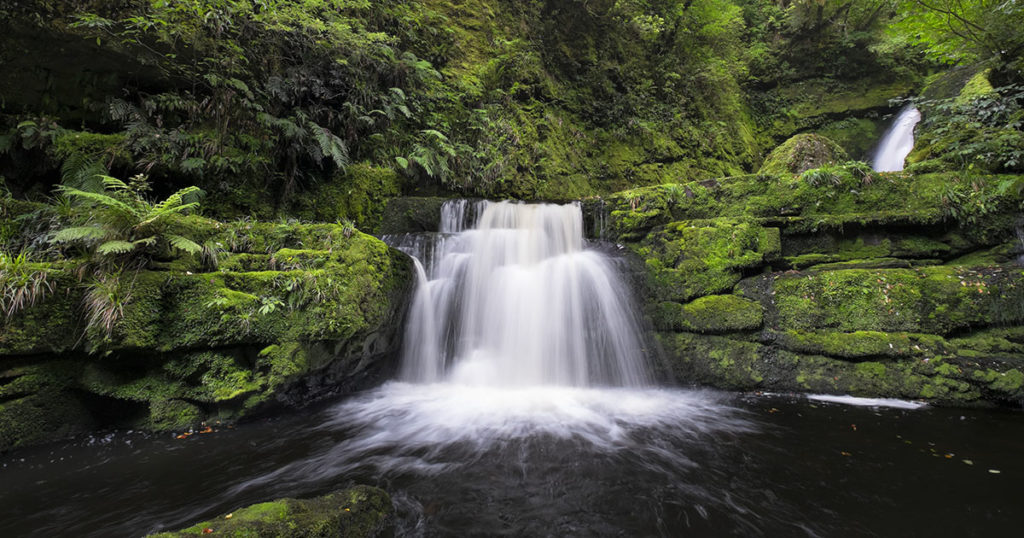 On Sabbath, 28th September 2019 the Footsteps Adventist Preschool Napier celebrated its 25th birthday anniversary; it was a day of remembrance and acknowledgement of God’s goodness and blessings upon our very first Adventist Preschool in the North New Zealand Conference.  The Napier Adventist Church was full to capacity as children, staff, parents and the church family gathered to celebrate this momentous occasion.
Pr Anton began the Sabbath Ceremony by challenging the congregation that Adventist education is about changing lives and preparing children and families for eternity.  He acknowledged the work of those who had the vision at the beginning, who dared to dream and make Adventist Christian education a reality in the Hawke’s Bay district.

John Knight, Chair of the preschool Board of Trustee, acknowledged the work of past and present staff.  Special mention was made of Kaye Judge and Pat Timmins who worked very hard with others at the beginning of the work to establish the preschool.

Tolo Pereira, current ECE Director for the NNZC, presented to Angela Toru and Leba Raitaci (Centre Administrator) a gift (A Koru Chrystal) on behalf of the President Pr Ben Timothy, and the NNZC Administration Office to commemorate Footsteps Adventist Preschool’s 25th Birthday Anniversary.  The ‘Koru’ is the Maori word for coil or loop and is in the form of a spiral shape which is based on the appearance of a new unfurling silver fern frond.  It is a symbol representing new life, growth, strength and peace.  Angela (in green) and Leba (in blue) are the only SDA employees at our Napier preschool; faced with many challenges they are committed to sharing God’s love through their work with children, their families, community and colleagues.  The NNZC wishes the preschool a very happy 25th birthday anniversary and that God’s continued blessings will be upon the teaching team, administration team, the children and families, the Board of Trustees of Footsteps Adventist Preschool and the Napier Adventist Church congregation.  Thank you for serving our God by serving the children and their families in your local community.